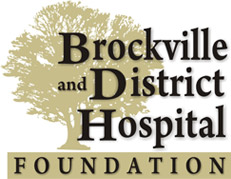 CASUAL FRIDAYS, GIVING OUTSIDE THE BOX, TO THE BROCKVILLE AND DISTRICT HOSPITAL FOUNDATION 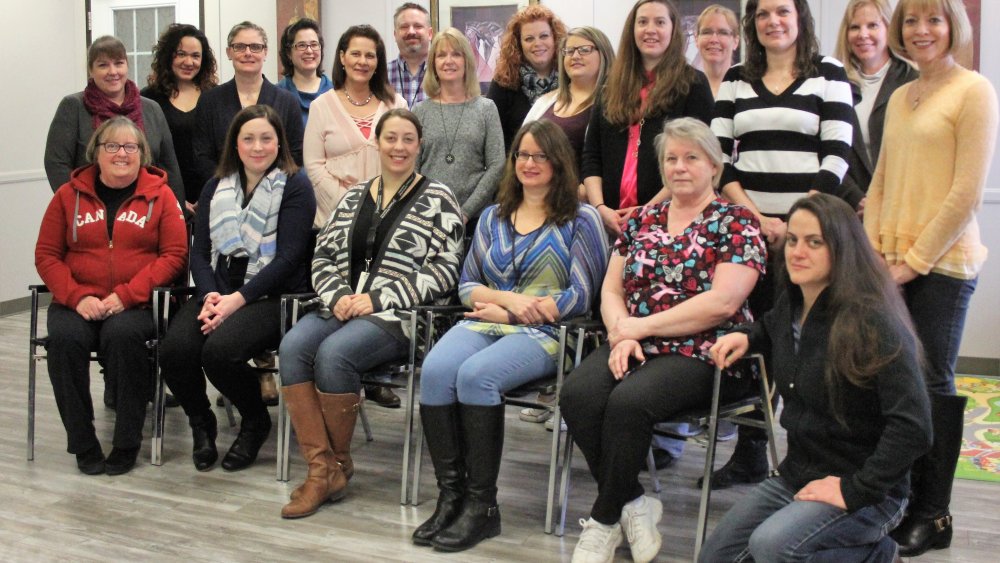 The Brockville and District Hospital Foundation’s “Giving Outside the Box” program is a way of giving that does not conform to the regular way of donating.

Each year, the foundation receives donations from community minded members who choose to raise funds in support of Brockville General Hospital (BGH) in a different way. For example, every Friday, the Upper Canada Family Health Team (UCFHT) staff members pay $2.00 to don jeans, and other casual attire, to work. Their $2.00 weekly donation amounted to $3,108.00 this year. Since 2013, the UCFHT staff has managed to raise an astounding $14,642.00 in support of Brockville General Hospital’s Palliative Care and Cardiovascular Programs.

In the spirit of giving, a donation of $2,000 is presented to the Brockville and District Hospital Foundation 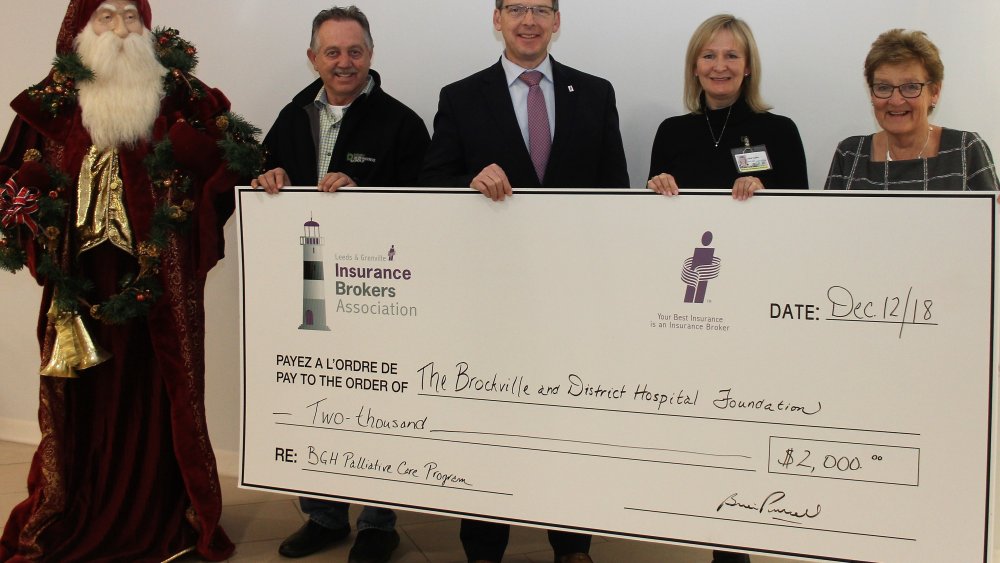 The Brockville and District Hospital Foundation Extends Thanks to the 30-Hour Telethon for Palliative Care Committee for Raising an Astounding $245,000

Telethon Chair, Wayne Blackwell noted that it was the businesses, corporations, private citizens and the communities that stepped forward, together, to raise funds for this much needed Palliative Care Program that operates out of Brockville General Hospital (BGH). Mr. Blackwell also spoke about the time, and effort, the committee dedicates each year to support the consult nurses who make the palliative care program what it is.

On Friday, November 30, 2018, the overwhelming results of the Tim Hortons’ Smile Cookie Campaign was announced by The Joyce Group with a whopping $19,049 raised at their five Brockville locations. During the campaign, Smile Cookies were also sold at Brockville General Hospital’s cafeteria and at Eleanor’s Café.

Each year, the Smile Cookie Campaign sales increase as the campaign’s popularity grows. The Brockville and District Hospital Foundation is very fortunate to have the support of Tim Hortons. Tim Horton’s support of Brockville General Hospital is greatly appreciated!